AS A CURRENT OR FORMER U.S. SECRET SERVICE EMPLOYEE, YOU BELONG.

The USSSA focuses on keeping both current and former employees connected to each other and to important opportunities.

Not only do we maintain a strong relationship with Secret Service headquarters, we also serve as a connection hub for current and former Secret Service personnel around the world.

Service to others is in our DNA. We are passionate about providing ongoing support to our members, whether they are current USSS employees, in the midst of their second career, or enjoying retirement.

Members and their families are eligible for educational scholarships through the USSSA Foundation. We also provide financial support to members, their families, survivors, and the greater law enforcement community in times of crisis.

YOUR NETWORK TO CONNECT. 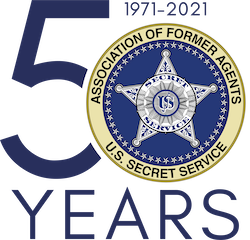 USSSA is an association rooted in our lifelong personal and professional commitment to our members who proudly represent the law enforcement community. We have heard from members, and as a Board actively seek opportunities to demonstrate our concern and support for local, state, and federal brothers and sisters in law enforcement. These opportunities come through advocacy, personal connection, and outreach, and financial support....

The USSSA online archive of Service Star newsletters is now complete! All 47 years of the U.S. Secret Service publication are posted chronologically so you can look back on the faces, events and news from a particular moment in time. The Service Star was published from 1968 until 2015, when it sadly fell victim to…
Read More

Registration is now open for a new voluntary dental plan offering from Delta Dental of New Jersey, available for purchase starting April 1, 2022. These new benefits are available to USSSA members through our partnership with the New Jersey State Policeman’s Benevolent Association — great rates and coverage negotiated on the strength of 35,000+ members!…
Read More

The USSSA Webinar on Cyber and Transnational Organized Crime led by Special Agent Matt O’Neill has been posted to the Event section under Members Only. Presentation slides and Matt’s Cheat Sheet to Nerd Talk are also available online. (Click HERE for a link to the Event Page) Thanks to Matt for bringing this valuable information…
Read More

Recent News and Information From HQ

This year the U.S. Secret Service is recognizing the 50th anniversary of  the appointment of the agency’s first female special agents.

At the time, it was noted that the agents would be involved in protective and investigative responsibilities and “be expected to do everything the men do and will receive equal pay.” In addition to their prior police officer experience, the women were trained in hand-to-hand combat, marksmanship, first aid, human relations, communications  and search and seizure.

Their appointments were a significant achievement, and a far different outcome from a time when women seeking a career in federal law enforcement, including the Secret Service, were not hired. Until the first five were selected, female applicants were often thanked for their interest in joining the Service, but told “I beg to advise you that the work of  this Service does not call for the employment of female operatives” or “When a woman’s services are required, it is usually only for a short period, and some female member of the family of one of the operatives is generally engaged for the emergency.”

Although the women appointed 50 years ago had different career paths and tenures with the U.S. Secret Service, their prominence as commissioned federal law enforcement agents and their professionalism have significantly impacted the agency. It is because of their outstanding legacies that the Secret Service remains committed to hiring a diverse cadre of  talented women within its law enforcement ranks. When Special Agent Training Class 387 graduated in April of 2021, it marked the first instance in which women trainees outnumbered the men.

It is an honor and a privilege to acknowledge the 50th anniversary of the Secret Service’s outstanding female trailblazers and recognize the tremendous impact they left on the scores of women who continue to follow in their footsteps, committed to excellence in their law enforcement careers.

The U.S. Secret Service Office of Communications and Media Relations has produced a video in recognition of the 50th anniversary of the agency's first female special agents.

The agency needs your help in locating and inspiring qualified applicants, for all positions, but especially to meet our goal of 525 special agents this fiscal year.

Be proactive in reaching out to qualified individuals in your personal and professional lives. This may include partner agency representatives, your alma mater, fraternities, sororities, sports teams, church, family and friends.

We are looking for a continued concerted engagement with all institutions of higher learning, military installations and other locations in your community to message the Secret Service as “THE” employer of choice...Read More

A new episode of the U.S. Secret Service podcast, Standing Post, is now available! This monthly podcast shares stories of the organization’s unique mission and the people who champion it every day. The current episode features Los Angeles Field Office’s Special Agent in Charge, Mr. Jesse Baker. Mr. Baker discusses his role and responsibilities in providing security support to Super Bowl 56, and his work history with the Secret Service.

Since the founding of the United States Secret Service Association in 1971, USSSA has welcomed Secret Service employees from all generations into the organization.

The association is dedicated to supporting its members across the career spectrum and well after retirement. 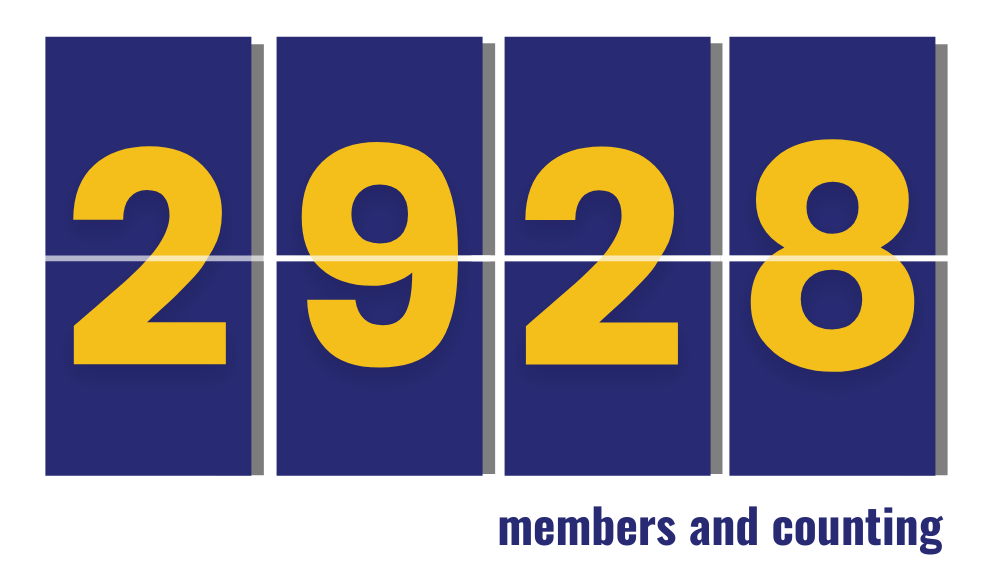 Help drive membership to new heights. Please spread the word about USSSA to all current and former USSS employees.

Please click the Officer's name to find out more about them. 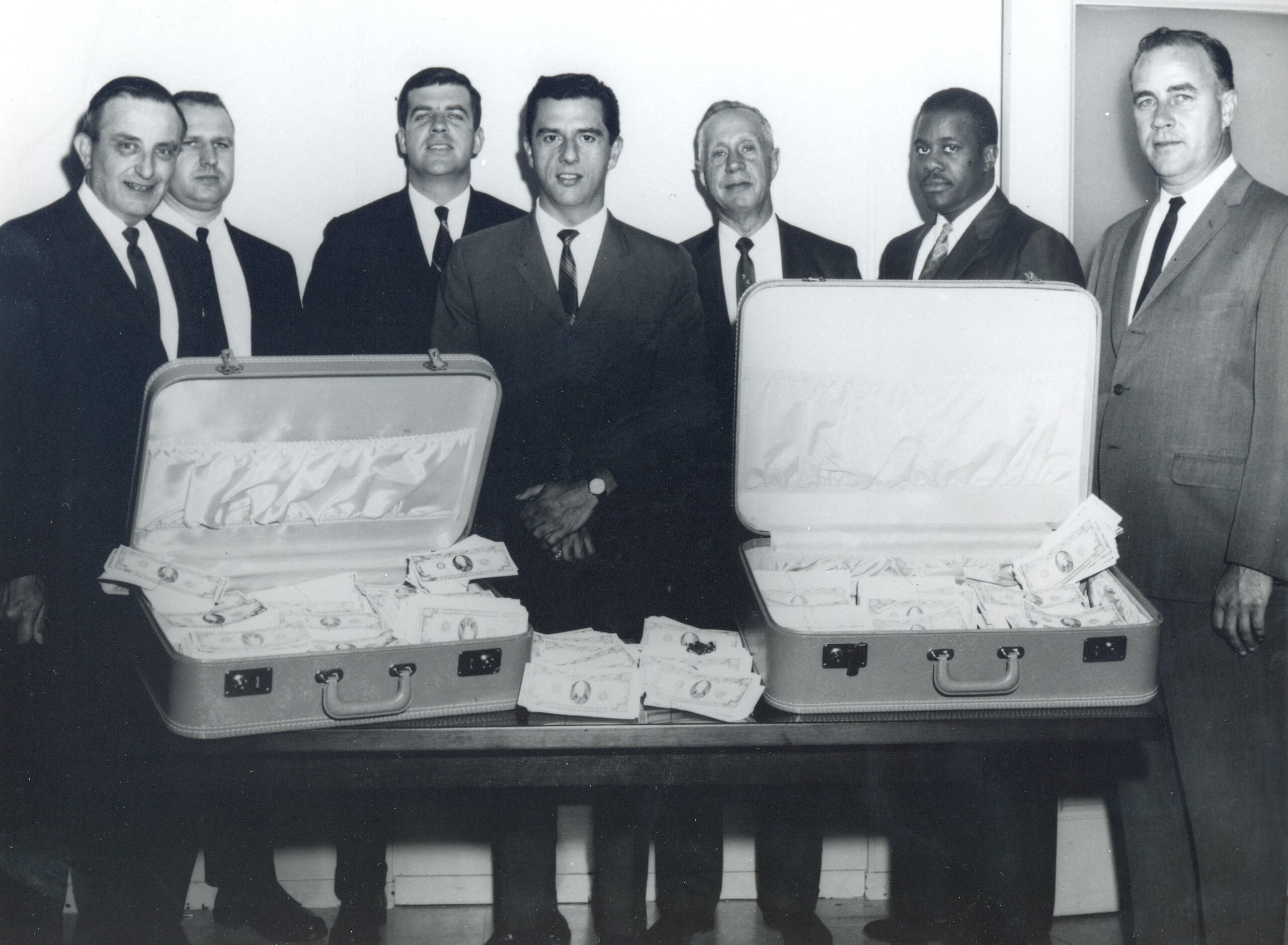 "From the impressive goals we accomplish to the everyday camaraderie and support. It's the members at the heart of all of it. That's always been number one."